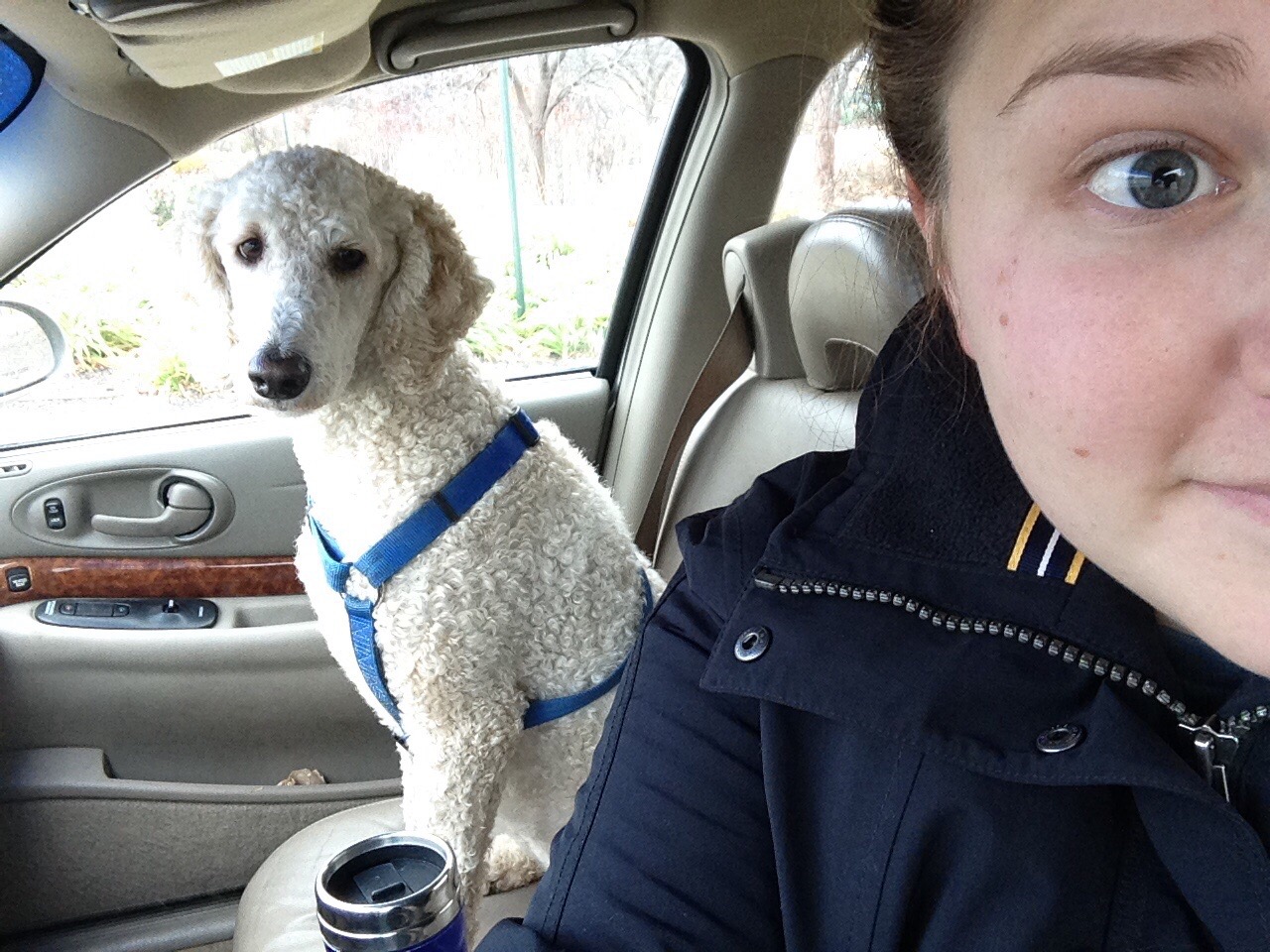 Just kidding, there are tons! Although I don’t know any of them personally, I know they are out there. Just look how many Nebraska vegan hashtags there are!

I also know and have met lots of people who were vegan or vegetarian for a while, but “just couldn’t do it.”

I would like to help prevent people giving up on a plant based diet. Yes it can be hard at first, but with a little practice and research it can become the best decision you ever made.

Here are my first 4 tips to get you started: